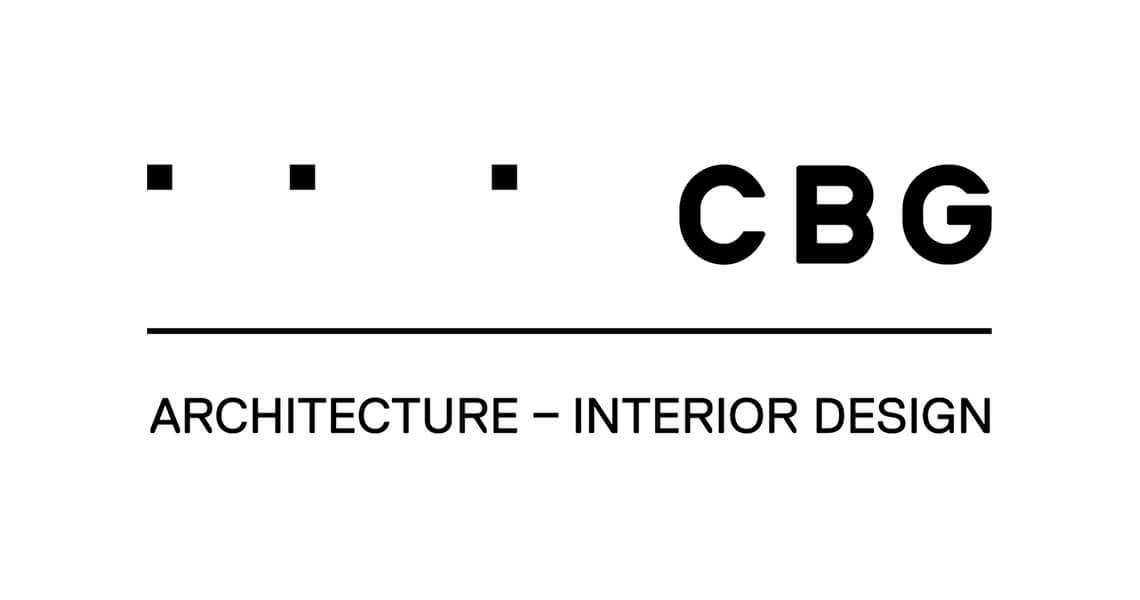 Historically the Architect has had many roles. They were responsible for the exterior and interior design of a building, they were the urban designer and planner, the engineer, the project manager, the supervisor, and at times even the builder. As skills developed and construction became more complex it was inevitable that the tasks originally performed by the Architect would become more specialised.

Cambridge Dictionary defines an Architect as “a person whose job is to design new buildings and make certain that they are built correctly”. Whilst a simplistic definition, it does highlight the two very different hats worn by the Architect that are often overlooked or confused.

Firstly an Architect is the Designer and the co-ordinator. They are responsible for bringing together a team of educated, specialist individuals to achieve a successful final outcome that has considered quality, cost, and time. This key role is born out of an Architect’s expertise and education and is central to maintaining the role of the trusted advisor to the client.

Secondly an Architect is an independent and impartial contract administrator, charged with the responsibility to oversee and deliver the construction of a safe, compliant, and quality project. Critical to this ability to deliver a project is an Architect’s experience and knowledge across all aspects of design and construction.

For many, these two distinct roles create confusion when an Architect is engaged by a single client. It is essential to understand that these two roles are independent. Throughout all stages, with the exception of Contract Administration, an Architect is an agent for the client, with expressed obligations to act in the client’s interest, and to provide instruction to the contractor. As a contract administrator or superintendent, acting as an assessor, valuer, or certifier, the Architect acts independently as an impartial executor of a contract, and is not an agent of the owner.

Comprehension of this dual role is often blurred by the fact that the client is invoiced for both roles. Commonly the client (and contractor) will assume that because the client remunerates the Architect (as a contract administrator), that the Architect is working for them and therefore should continue to act in the client’s interest when in this administrative role. While sometimes viewed as unfavourable by the client, this dual role is critical to the procurement process, and the owner must not compromise the Architect’s independence in acting as assessor, valuer, or certifier. Both the builder and the client will only enter into an agreement where the administrator is guaranteed to be impartial and fair when assessing, valuing and certifying, irrespective of who pays the administrator.

Misunderstandings aside, a tangible conflict of interest is apparent in the industry through the coupling of a Design and Construct (D&C) contract and novation of consultants. The result of such contracts and novation is a situation whereby the consultants are both paid and contractually obligated to the builder, disintegrating the Architect’s independence during construction. Once this occurs, an Architect no longer retains their obligations to the client, and their ability to be the trusted advisor to the client on matters of workmanship, materials, design specifications, and compliance is corrupted. Ultimately these processes erode an Architect’s role to that of a draftsperson for the contractor.

Ultimately the Architect is the best educated across all facets of process, construction, technologies, and contract administration to understand and deliver a successful project. The Architect’s experience to co-ordinate a design and documentation, enables them to create and lead a strong team orientated ethic between client, consultants, and builders. This non-adversarial and collaborative approach will result in benefits to all parties that include financial reward, enhanced final product, stronger future relationships, and reputable brand development in a manner that provides for greater enjoyment and less stress for all involved.