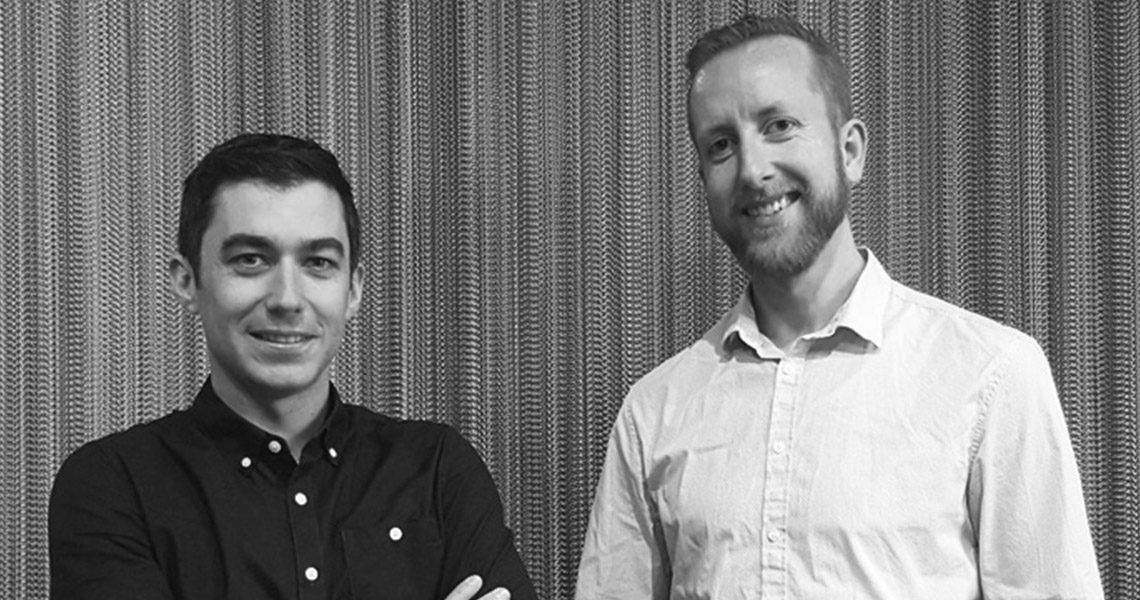 As part of CBG Architects ongoing success and re-envisioning, we are delighted and proud to announce the appointment of Ben Bahramis and Michael McDermott to Associates.

As the son of founding director Con Bahramis, Ben has grown up surrounded by architecture. This influence, coupled with Ben’s natural inquisitive nature, lead to him studying Architecture at Deakin University. Graduating in 2011 with a Masters in Architecture, Ben began his career at CBG Architects working across all facets of a project, before developing a keen interest in the areas of Planning and Urban Design. This strong foundation has led to Ben overseeing and developing these disciplines within CBG Architects.

Michael completed his Master of Architecture degree at the University of South Australia in 2008 and began his career in Adelaide with a focus on educational projects. Shortly after moving to Melbourne in 2011, he joined the team at CBG Architects, bringing with him a strong understanding of architectural software, and a passion for inspirational and challenging design. Michael has particular interest in the early design stage, and later construction resolution phase, which reflect his two primary professional drives – hand sketching and problem solving.