CBG Architects is an experienced team of architectural professionals with more than 40 years of insight and knowledge in architecture and interior design.

Through innovative thinking, dedication and refined insight, CBG Architects focus on producing architecturally built forms that are timeless, enduring, bold and carefully considered to suit every client, brief and context.

CBG’s diverse expertise also extends to interior architecture and design, allowing the team to offer a fully integrated approach for design of exterior and interior spaces to every client.

CBG strives to create projects that provide a lasting legacy on the surrounding environment, including the design of Somerville Nursing Home and Retirement Village, the competition winning Gorge Hotel in Launceston, and its Environmental Pods in Hepburn Springs.

Through a holistic approach and focus on building positive client relationships, CBG prides itself on bringing an exceptional level of design, consideration, foresight and value to every single project. 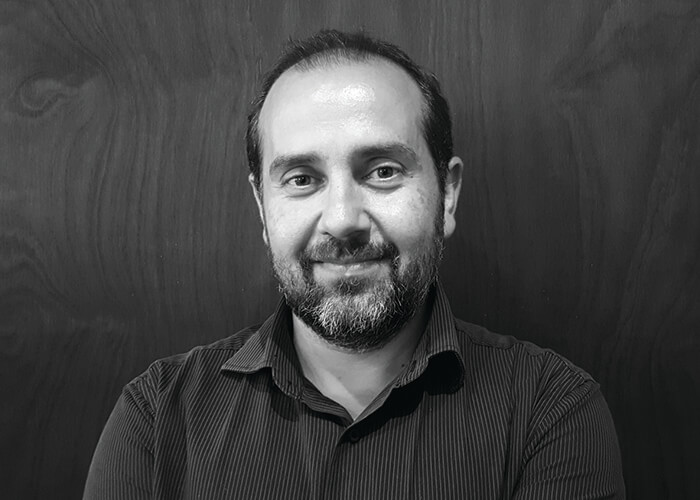 With over 20 year’s experience within the architecture industry, Bill has developed a strong interest and expertise in the areas of Concept Development, Planning and Urban Design.

Since joining the CBG team in 2000, Bill has earned the role of Managing Director through his dedication and knowledge of the industry. Today, he overseas the team through the entire project procurement and planning process.

Holding a Diploma of Building Design and Drafting from Homesglen and a Bachelor of Architecture from Deakin University, Bill believes great architecture is the ability to influence someone’s emotional and physical experience through built forms and strives to achieve this through every project. 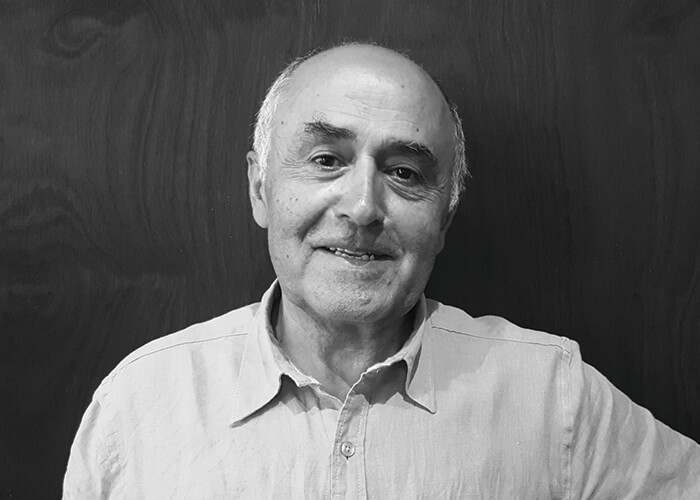 With over 35 years' experience in the architecture industry, Con founded CBG Architects in 1981 alongside Luciano Crema.

Prior to founding CBG Architects, Con completed a Bachelor of Architecture at the University of Melbourne, with First Class Honours in Design. He then tutored at the university before travelling overseas.

Working in England for over four years, Con gained valuable experience within the architecture industry, particularly in the development of multi-residential and commercial architectural projects.

Returning to Australia, Con has been responsible for the development of major commercial projects for the AMP Society, Kraft Australia and Pentridge Plazza Developments. He has also created important relationships with some of Melbourne's and Australia’s most prominent property developers through his work across large multi-residential projects. 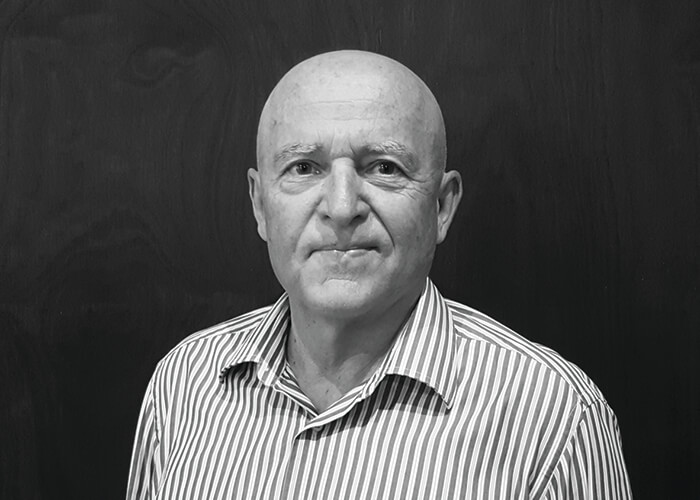 B.Arch
(University of Melbourne)
Member of the Cement and Concrete Association

Luciano has been practicing architecture for over 35 years and was responsible for founding CBG Architects in 1981 alongside Con Bahramis.

Holding a Bachelor of Architecture with Honours from the University of Melbourne, Luciano’s extensive experience has been enhanced through his involvement with his family building business – Crema Constructions.

Over the years, Luciano has developed strong, long-term relationships with numerous people within the construction and design industries. A recognised expert in the construction industry, Luciano regularly gives lectures and seminars to diverse groups of building practitioners, including architects, builders, engineers, consultants and more. 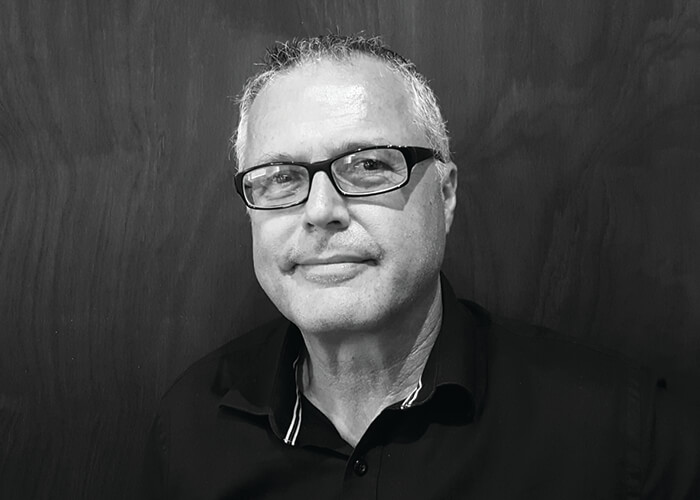 Since being appointed Director of CBG in 1997, Pietro has developed and lead the firm’s design philosophy to ensure creative thinking and a consideration for design is part of every architectural process.

Inspired by nature and the world around him, Pietro is instrumental in ensuring every project draws inspiration from its surroundings. This commitment can be seen in the firm’s most notable projects, including the Hepburn Springs Retreat, the competition-winning Gorge Hotel and Lowhead Beach House.

With over 30 years' experience in the architecture and interior design industries, Pietro holds a Bachelor of Fine Arts in Design from the University of Tasmania and is a member of the Design Institute of Australia. 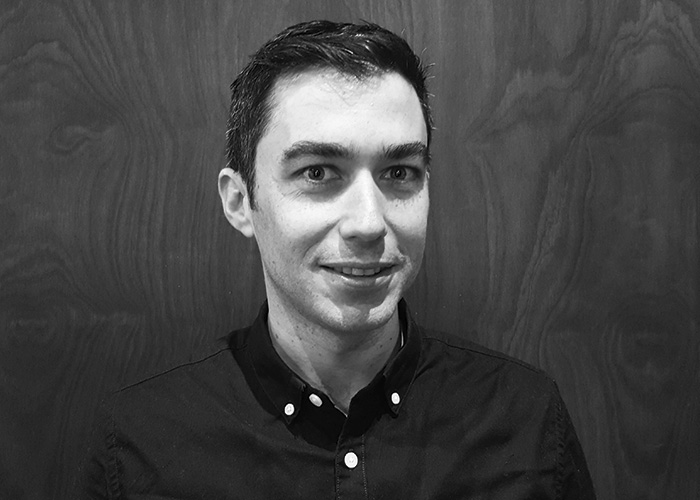 As the son of founding director Con Bahramis, Ben has grown up surrounded by architecture. This influence, coupled with Ben’s natural inquisitive nature, lead to him studying Architecture at Deakin University.

Graduating in 2011 with a Masters in Architecture, Ben began his career at CBG Architects working across all facets of a project, before developing a keen interest in the areas of Planning and Urban Design. This strong foundation has led to Ben overseeing and developing these disciplines within CBG Architects.

Ben believes that Architecture is the most powerful medium with which to influence everyday life. Good architecture can nurture, improve, and enhance our daily experiences, and it is an architect’s role to provide the environment within which this can occur.

Michael completed his Master of Architecture degree at the University of South Australia in 2008 and began his career in Adelaide with a focus on educational projects.

Shortly after moving to Melbourne in 2011, he joined the team at CBG Architects, bringing with him a strong understanding of architectural software, and a passion for inspirational and challenging design.

Throughout his tenure at CBG, Michael has developed a well-rounded skill base across all facets of Architecture, leading to his promotion from Senior Architect to the role of Associate in 2018.